On Film School and Columbia’s 25th 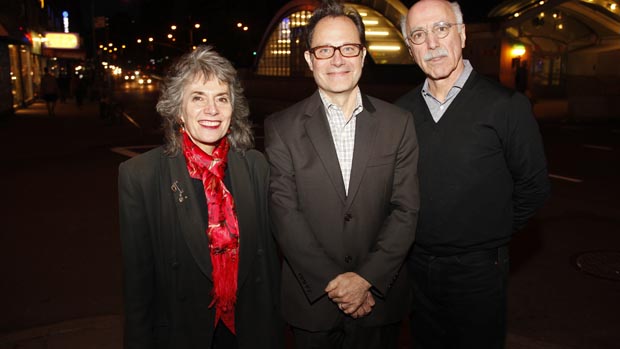 In early May, with much hoopla, Columbia University’s graduate Film Program celebrated the 25th anniversary of its annual Film Festival at Lincoln Center’s Alice Tully Hall. The auditorium was nearly packed as tuxedo-attired Ira Deutchman, Columbia Film Program chair, took the podium to introduce both the evening, a weeklong series of events and screenings honoring Columbia’s film school, and, more particularly, the school’s maturation over the past quarter century. The opening night featured some of the best student films to come out of Columbia, including Adam Davidson’s superbly paced Academy Award-winning short The Lunch Date, and Greg Mottola’s charming Swingin’ […]