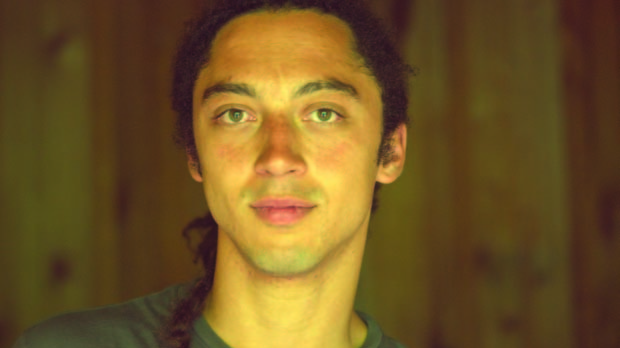 Jonas Carpignano is an unusual cat with an unusual set of skills. He’s a cross pollinator, a man who defies labels, in an industry that loves them. Carpignano, a black Italian-American who works and lives between New York City and Rome, is something of a Court 13 character, having worked as second second a.d. on Beasts of the Southern Wild, while his fingerprints are ubiquitous on a whole host of strong NYU grad shorts over the past few years in a variety of roles, from cinematographer and gaffer, to editor and production manager. His own directorial contribution to that education milieu, A Chjàna, is one of the most lauded short narrative films of the last year. It won Best Short Film at the 68th Venice International Film Festival before going on to screenings at SXSW and New Directors/New Films. He recently became a client of William Morris Endeavor.

In a hair under 20 minutes, A Chjàna depicts the street turmoil in Rosarno, Italy, that erupted over the illegal employment of thousands of black African immigrants as fruits and vegetables pickers on fields owned by the local mafia, who forced these men to live and work in derelict, unsanitary encampments. Shunned by the town’s local residents, a riot broke out following the shooting of two immigrants in 2010. A Chjàna spends most of its time in the midst of that first riotous night, illustrating the human toll on a pair of young black men.

Carpignano’s film delves delicately, but with great detail and empathy, into the lives of minorities in a country that still exhibits strains of xenophobia. “I spent a lot of time in Italy. My mother is African American and my entire family lived in Italy,” Carpignano explained during a recent phone call from Utah, where he is participating in this summer’s Sundance Screenwriters Lab with a feature version of A Chjàna that will shoot later this year. “Whenever we’d be back there for summers and Christmases, spending time with my father and my grandparents, I was always very aware of the fact that my mother was the only middle-class black person in her entire social circle. So I’ve always been paying attention to what role black people had in Italy.”

While his focus is mainly on directing, Carpignano still very much hopes to contribute to the various communities he’s fostered in his young career. “I’ll do whatever it takes to help people get their movies made. I love working on sets, I love the community element of it. I feel like if you get a lot of friends in a place, you can make anything happen, you know what I mean? If everyone really cares, if it’s not just a job or another project, the impossible can happen. I’m really committed to that idea in filmmaking.”