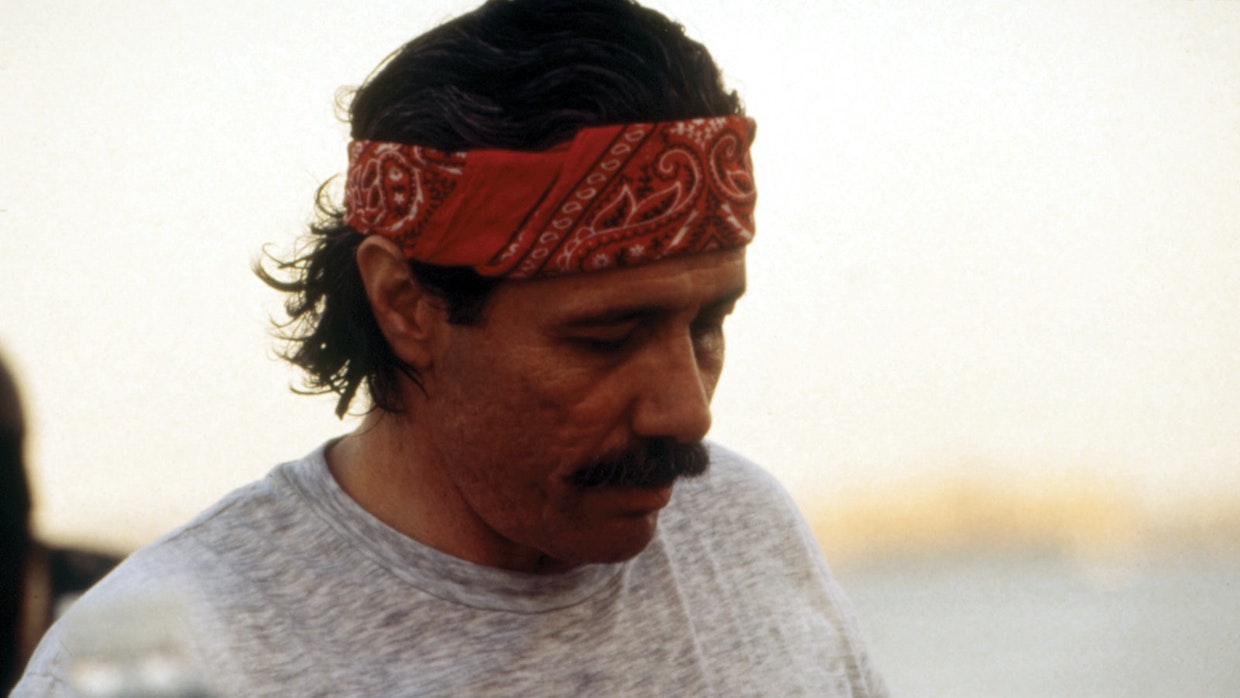 New York’s Metrograph Theater will pay homage to the “unsung” innovators of New York City’s independent film landscape in their repertory series The Process: A Tribute to Robert and Irwin Young. Running from August 12 through 21, the series highlights the directorial work of Robert M. Young as well as a slew of renowned titles that were processed at the now-defunct DuArt Film Laboratories, where his brother Irwin Young acted as owner and chairman until his death earlier this year at the age of 94.

Series curator Nellie Killian was originally approached by Caught screenwriter Edward Pomerantz to program that one particular film, which was directed by Robert and processed at DuArt. Pomerantz also proposed that they incorporate a tribute to the Irwin in the program. Killian promptly got on the phone to see what could be arranged.

“I’ve been wanting to do a Robert Young retrospective,” said Killian during a phone conversation. “He’s one of the filmmakers who has been on my list of people I wanted to highlight. I thought that having a dual tribute of both brothers might be a really nice way to finally do that.”

Killian previously programmed a series at BAM called Indie 80s in 2015, which also included a handful of films that were processed at DuArt—namely Stranger Than Paradise, Sleepwalk, Roger & Me, Wildrose and The Ballad of Gregorio Cortez, which also appear in the Metrograph series—a testament to the film processing lab’s lasting impact on American independent cinema. Killian is excited to further platform the independent cinema processed at DuArt that often “get lost between the independently produced ‘70s studio films and the ‘90s Sundance wave.”

Below, find all of the titles that will screen as part of the forthcoming Metrograph series, with links included to previous Filmmaker coverage of these directors and their vital indie works. Further details, including showtimes and ticket inquiries, can be found on Metrograph’s website.

Nothing But a Man

Triumph of the Spirit

The Ballad of Gregorio Cortez