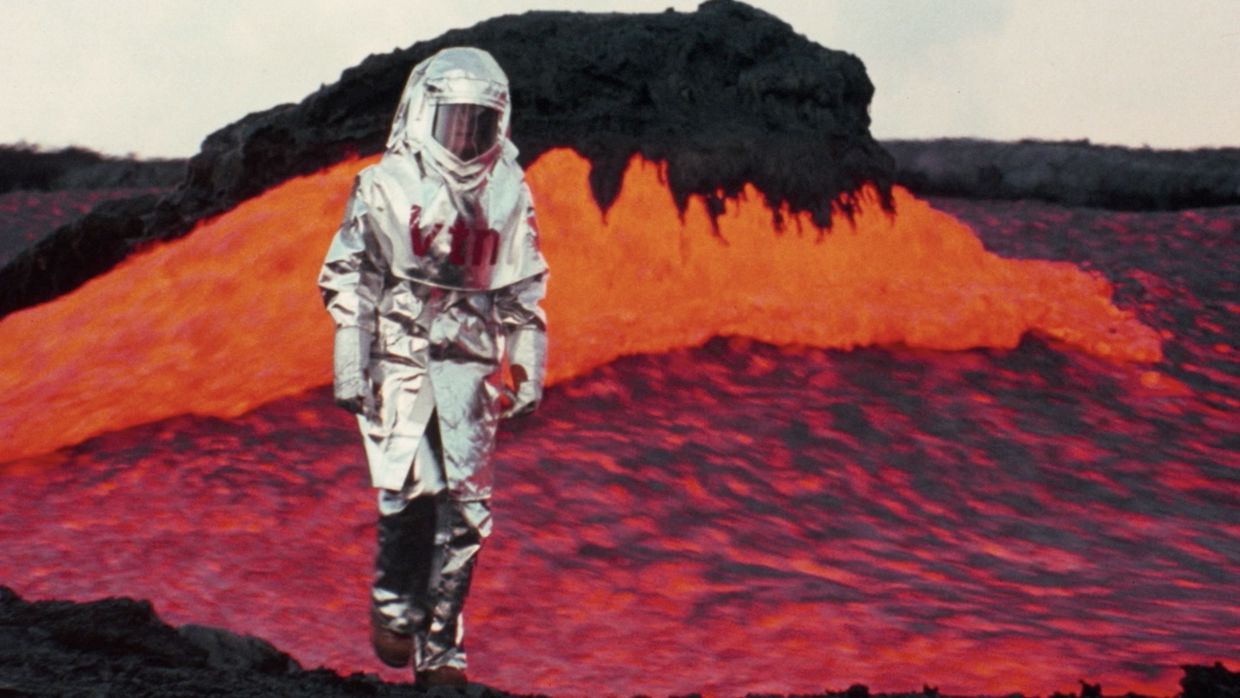 Cinema Eye Honors, a leading awards body that celebrates nonfiction filmmaking, announced today its full list of nominees for 2022. Sara Dosa’s Fire of Love (Filmmaker’s summer issue cover) and Alex Pritz’s The Territory both lead with seven nominations each across several categories, including editing, cinematography, sound design, direction and Outstanding Nonfiction Feature. Other films with multiple nominations are Laura Poitras’s All the Beauty and the Bloodshed (our recent fall issue cover), Shaunak Sen’s All That Breathes and Brett Morgen’s Moonage Daydream, among others.

Women are particularly well-represented among this year’s nominees, including five out of six filmmakers highlighted in the Outstanding Direction category: Dosa for Fire of Love, Poitras for All the Beauty and the Bloodshed, Margaret Brown for Descendant, Rebeca Huntt for Beba and Payal Kapadia for A Night of Knowing Nothing.

Last month, we covered the first round of Cinema Eye Honors nominations, which also featured the announcement that the 2023 Legacy Award would go to Terry Zwigoff’s Crumb, the filmmaker’s acclaimed 1995 portrait of underground cartoonist R. Crumb.

The 16th edition of the Cinema Eye Honors awards ceremony will take place at the Museum of the Moving Image in Astoria, Queens on Thursday, January 12, 2023. Find the full list of nominees below:

Directed and Produced by Shaunak Sen

Directed and Produced by Laura Poitras

Directed and Produced by Sara Dosa

Directed and Produced by Alex Pritz

In Flow of Words

Shut Up and Paint

Directed a by Sara Dosa

Marcel the Shell with Shoes On

The Rehearsal (Season One)

Gabby Giffords Won’t Back Down

Downfall: The Case Against Boeing

The World According to Jeff Goldblum (Season Two)

How to Survive a Pandemic

Tony Hawk: Until the Wheels Come Off

The Dreamlife of Georgie Stone
Directed by Maya Newell

The Joys and Sorrows of Young Yuguo
Directed by Ilinca Călugăreanu

Keys to the City
Directed by Ian Moubayed

All the Beauty and the Bloodshed
Directed by Laura Poitras

In Her Hands
Directed by Tamana Ayazi and Marcel Mettelsiefen