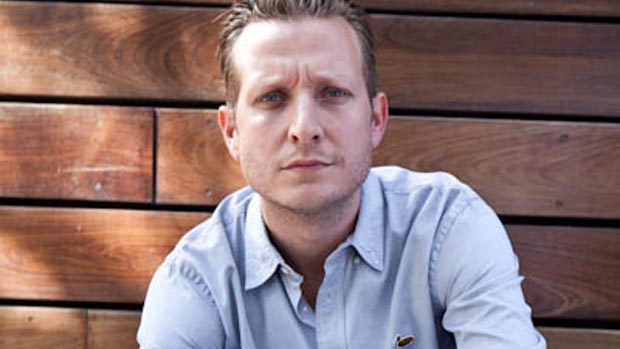 A hit on last fall’s festival circuit was A Hijacking, writer/director Tobias Lindholm’s smart, gripping thriller about a Danish cargo ship captured by Somali pirates. (Writing about the movie in the previous issue of Filmmaker, Aaron Hillis called it “a tack-sharp, heart-in-the-throat Danish procedural,” while Adam Cook called it the best film he saw at the Abu Dhabi Film Festival.) The critical success of A Hijacking, released stateside by Magnolia on June 14, has brought some much-deserved international attention to Lindholm, who is a highly active and well-respected figure in Denmark. He made his feature debut in 2010 with the […]