In August, Rian Johnson was among the directors with Netflix projects invited to show works that inspired them at the company-owned Paris Theater in New York City. Among the movies Johnson selected were two whose influence is directly perceptible on Glass Onion: A Knives Out Mystery, the first of two sequels to his 2019 hit the writer-director is making for the streamer. From his 1973 favorite The Last of Sheila, Johnson borrows the opening set-up: A dangerously wealthy man invites a group of friends (or are they just parasites?) to join him for a week of elaborate games amidst beautiful […] 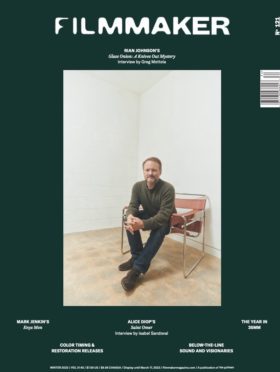 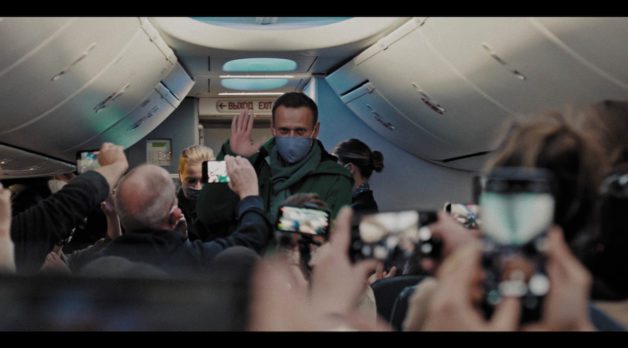 In just three (admittedly, very momentous) years, the marketplace for independent films has completely changed. During previous turning points over the decades, executives would use words like “waves” or “cycles” to describe instances of upheaval, but what’s happening now is more like a comprehensive reset. In a recent online article titled “The Sky is Falling, Take Shelter,” producer Rebecca Green wrote, “This year is unlike anything I’ve seen in the 20 years I’ve been working in this business.”  If Sundance and its films are a barometer for the independent film industry, consider this comparison: The pre-pandemic class of Sundance 2019 […]