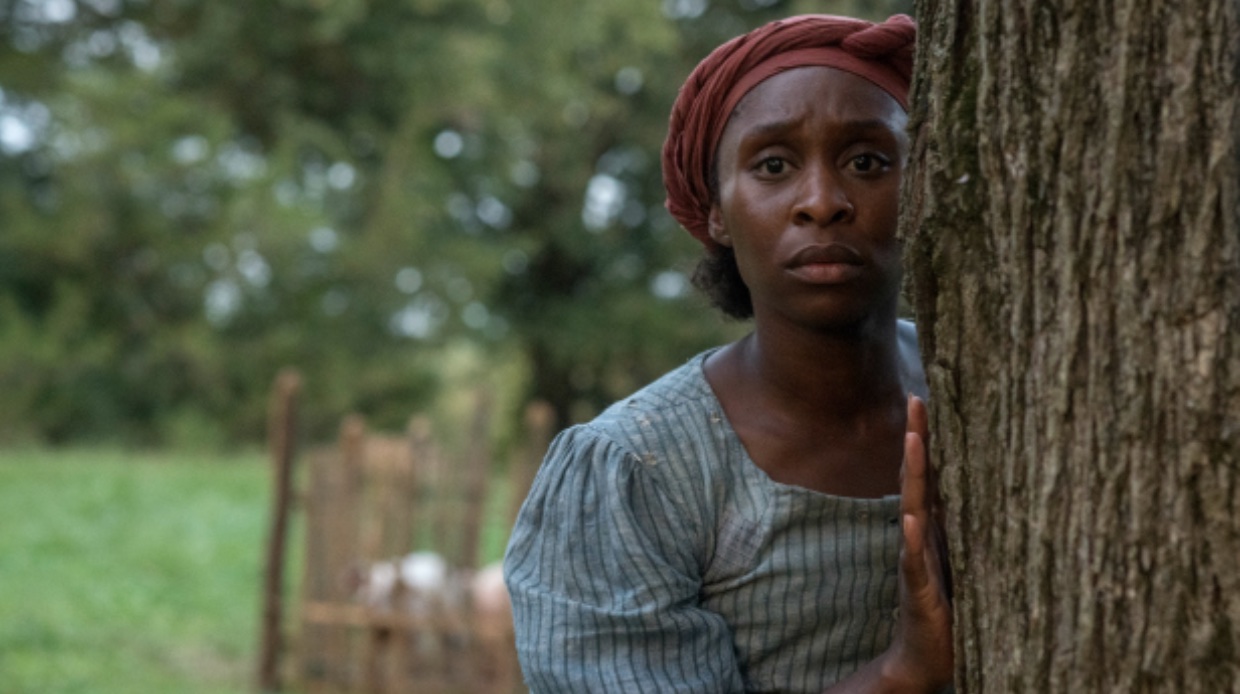 When Kasi Lemmons got the job of directing Harriet, a biopic about the abolitionist Harriet Tubman, she didn’t get to choose her star: That was already done for her. Cynthia Erivo, the Tony- and Grammy-winning performer and scene-stealer of Steve McQueen’s Widows, had been cast a year before the acclaimed director and actress had come on. But it didn’t take long for her to agree with the casting.

“As I was doing my research, I got this picture of his woman, who is tiny, and strong, and fast, and who uses her voice to communicate, and who is a formidable force of nature,” Lemmons told the crowd at IFP Week 2019, at a panel dedicated to her and Harriet, which had just premiered at TIFF. “Then I met Cynthia: Tiny, powerful, a singer, and such a complete force of nature.’ I thought, ‘This could work.’”

Harriet is a peak in a rocky and shape-shifting career, one that has taken her from actress — she played Clarice Starling’s roommate in Jonathan Demme’s The Silence of the Lambs, and appeared in Spike Lee’s School Daze and the wild Nicolas Cage vehicle Vampire’s Kiss — to acclaimed director. Her feature debut, Eve’s Bayou, was named the best film of 1997 by Roger Ebert. And yet she’s only directed four features since: The Caveman’s Valentine, Talk to Me, Black Nativity and now Harriet.

When she scored her latest job, Lemmons threw herself in. She read as much as she could about a historical figure who has conflicting reports; her initial biographers, Lemmons points out, tended to stretch her truth.

“She very much impressed a group of abolitionists early on,” Lemmons explained. “Those people valiantly decided to tell her story. But they wanted to make sure it was a spectacular story. So these very noble white people who befriended her embellished a bit. We tried to find out what was true, what the early biographers said versus what we’ve discovered — while also respecting her contemporaries viewed her.”

Harriet was filmed with a diverse crew, leaning heavily on women and people of color; in addition to Lemmons, two of the producers are women. On set there was a kind of spiritual air. At times crew members said they could feel Tubman’s presence. Even John Toll, the Oscar-winning cinematographer and someone who’s been around and then some, felt a spiritual presence. The feeling was overpowering.

“We were shooting on a plantation that had once had a thousand slaves,” Lemmons recalled. “The ground itself felt hallowed. You were in places where enslaved people had worked and lived and died and loved and suffered. It was very emotional and enriching in that rough way where you realize what we have to face if we’re going to understand this country.”

Hollywood may have spent much of Lemmons’ career failing her, but while she’s honest about the hands she’s been dealt she’s been able to gain some perspective. “It’s been a wonderful journey, but it’s been a difficult journey,” Lemmons told the crowd. “It’s been very rewarding. It’s taken me all over the world. I’ve spent a lot of time trying to push films through.” She added, “I could never have predicted it: Things that I thought I was going to make fell apart, as movies often do, at the last moment. With this movie, for instance, so many people expected it not to happen. It was really the force of will of these two producers that got it made. Half of our crew came from movies that had just fallen apart.”

She sees her place in history as someone who, on top of making good films, broke down barriers. “What I’m most proud of is the emerging generation of very diverse filmmakers that I’ve helped, or whose lives I’ve touched as an educator and a mentor,” she said. “There was a time when I was some sort of statistic, and that was interesting and lonely and frustrating and pathetic. But I don’t feel like that anymore. If my journey has helped in any way bring more women, more filmmakers of color into the business, if I’ve given anybody confidence, then I’m really proud of that.”

Her calm state certainly helped with Harriet, a difficult shoot, on location, filming amongst the elements, doing period on a budget, trying to tell an ever-vital story that has too rarely been told onscreen.

“I’m pretty zen on set. I don’t tend to shout, and I try to be motivating,” Lemmons said. “Certainly show business has made me very angry at times. It’s that kind of business, and it’s an emotional business.” She felt that, unlike some filmmakers, she’s never allowed to show her anger. “A young white man can explode and probably things are going to be okay. If I did that, I may never work again. I’ve heard a lot of guys say something like, ‘Sometimes you gotta throw a walkie in a lake, sometimes you gotta smash something.’ I don’t think I could have gotten away with that. Thankfully that’s not particularly in my nature.”

Lemmons also said being an actor helped her know one of the key things about directing movies. “I know what kind of directors work for me. I watch people set a tone on a set,” Lemmons said. “I realized early on that the mood comes from the top down. So if I wanted a happy set, I had to create a happy set. That’s what I try to do: I try to keep people motivated, even in hard situations. At tough times I don’t throw walkies in the lake.”