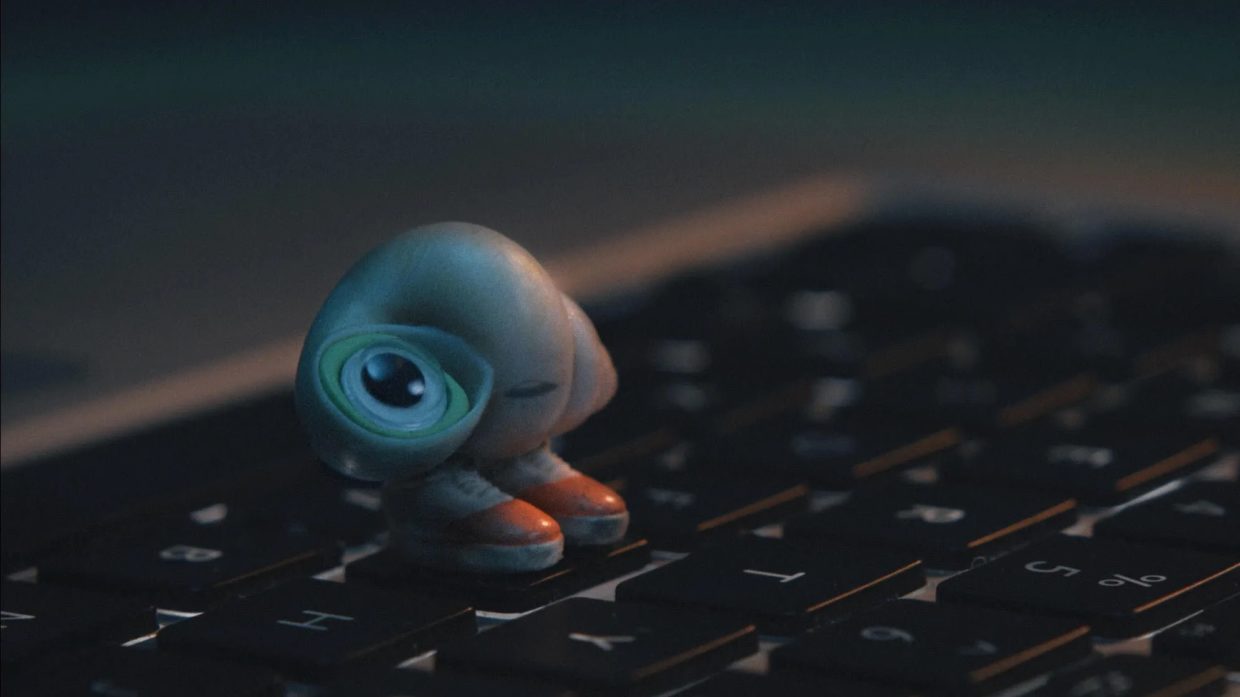 Marcel the Shell with Shoes On (Photo: A24)

The panels have been announced for the 2022 Gotham Week Conference, the first time the event will occur in person since 2019. The panelists include Jenny Slate and other team members behind Marcel the Shell With Shoes On, director of Bodies Bodies Bodies Halina Reijn and co-directors of The Janes Tia Lessin and Emma Pildes. Slate, who voiced the title character and co-wrote the script, will be joined by Marcel director Dean Fleischer Camp and animation director Kirsten Lepore.

Other panelists at the 2022 Gotham Week Conference include Adamma and Adanne Ebo, the respective director and producer of Honk For Jesus. Save Your Soul alongside Nanny director (and former 25 New Faces of Film) Nikyatu Jusu and her producer Nikkia Moulterie. Both of the aforementioned film projects were previous participants of the 2019 Gotham Week Project Market.

“The 2022 Conference reflects not only the movements and trends that have surfaced in our field since we were last together in person, in 2019, but also the evergreen challenges that many independent artists confront as they pursue their place in film and media,“ The Gotham membership and marketing manager Tobi Phang-Lyn said in a press release. “We’re excited to return to Brooklyn, proud to continue highlighting the artists who’ve persisted in creating original, new work over the last year and honored to empower our community of emerging creators during Gotham Week.”

Also featured among the Conference’s offerings will be number of pertinent conversations, including The Green Shot-presented discussion on sustainable filmmaking practices, a talk on developing strategies for film festivals and a session on the process of pitching to investors and potential collaborators.

“We are thrilled to launch the Gotham Week Expo as a way to champion our partners and collaborators during one of The Gotham’s most important events of the year,” The Gotham deputy director Kia Brooks added. “By bringing together these organizations to speak about topics pertinent to advancing the overall film & media ecosystem as well as providing an opportunity for partners to share their offerings and communities with the Gotham Week audience is something we are excited to do in September but also continue to do year-round as part of our Expanding Communities, Gotham EDU and Owning It programs.”