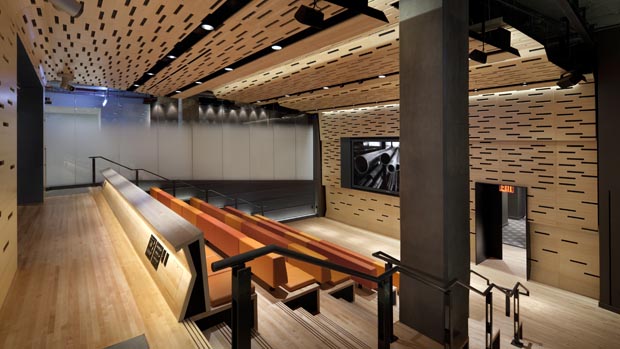 Now in its 42nd year, the Film Society of Lincoln Center has been a hallmark of the New York exhibition scene and one of the world’s most esteemed presenters of international and independent cinema. With its annual New York Film Festival and New Directors/New Films, as well as the bevy of year-round repertory programming in the Walter Reade Theater since 1991, it’s a destination for cinephiles the world over. Earlier this past summer the Film Society moved its center of gravity across 65th Street to the new Elinor Bunin Munroe Film Center. A long-planned, state-of-the-art triplex that has been under […]