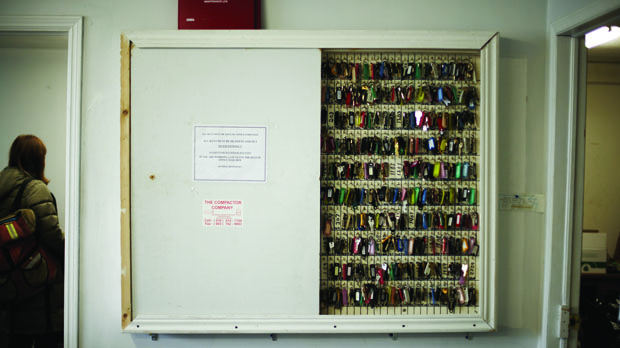 Presented as a “live screening,” Katerina Cizek’s Web-based interactive piece, HIGHRISE/Out My Window, was a mesmerizing highlight of the “Expanding Documentary” exhibition at the 2010 edition of IDFA. Now, nearly three years later, Cizek is poised to extend her artistic exploration of urban living to the Web pages of The New York Times. Peeking out from its paywall, the Grey Lady has nabbed the director and her National Film Board of Canada producers to collaborate on a forward-thinking op-ed doc series on the subject of vertical housing. Set to launch in the fall, it consists of four short documentaries, the […]