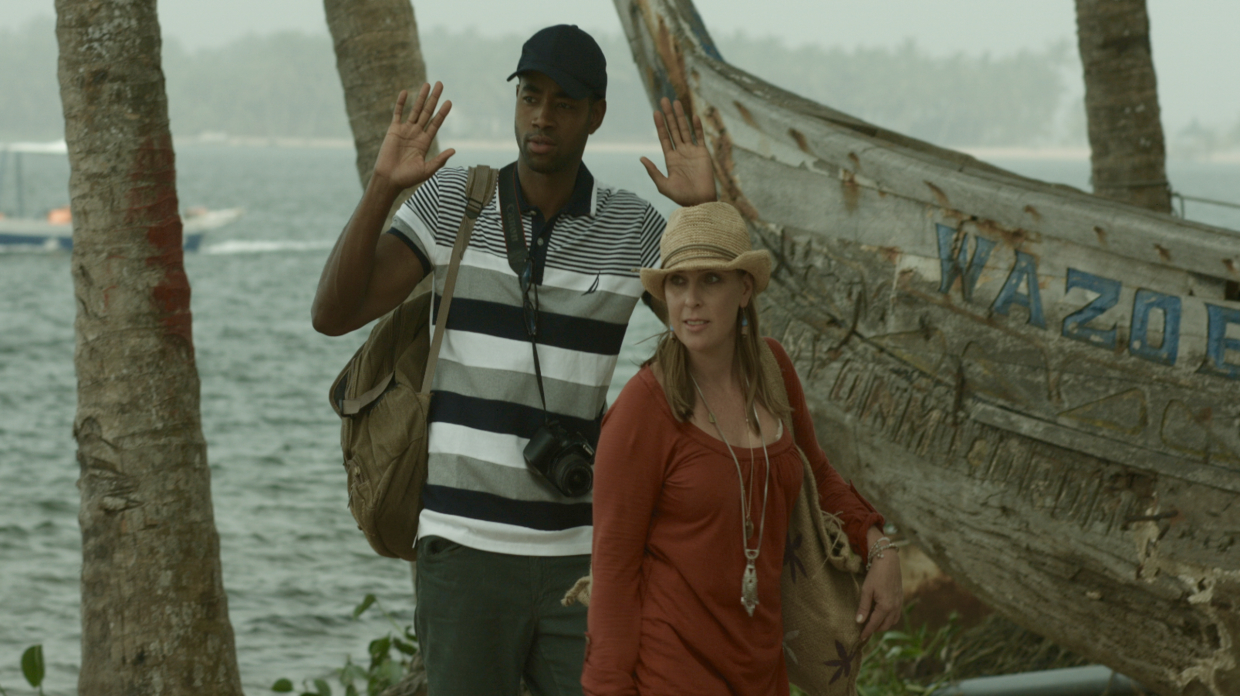 Jay Ellis and Miranda Bailey in Like Cotton Twines

You may not know Miranda Bailey’s name, but you probably know her work. As an actress, writer, director and producer, Miranda Bailey has a hand in just about every aspect of the independent film business.

Early in her career, she executive produced Noah Baumbach’s The Squid and the Whale, and since then her producing credits have included Oren Moverman’s Time Out of Mind and the award-winning documentary Spinning Plates.

Bailey’s production company Cold Iron Pictures was behind the award-winning 2015 Sundance sensation Diary of a Teenage Girl, in which she played a supporting role opposite Kristen Wiig. This summer two other films that Bailey produced will hit theaters: The Daniels’ Swiss Army Man (June 24) and Don’t Think Twice directed by Mike Birbiglia (July 22). She’s also producing Lake Bell’s next feature, What’s the Point?

Bailey made her directorial debut with the documentary Greenlit, which premiered at the 2010 SXSW Film Festival, and is now preparing to direct her first narrative feature.

In addition to producing and directing, Bailey is also involved in film financing and distribution through The Film Arcade, the theatrical distribution company which she co-founded in 2013. The Film Arcade has released well-respected indies including Song One, Unexpected, James White, and the upcoming Don’t Think Twice. Bailey recently played a significant supporting role in Like Cotton Twines, the drama written and directed by Leila Djansi which had its world premiere recently at the LAFF.

Filmmaker recently chatted with Bailey about juggling acting, writing, directing, and producing, the controversy over Swiss Army Man, and her thoughts on female directors. 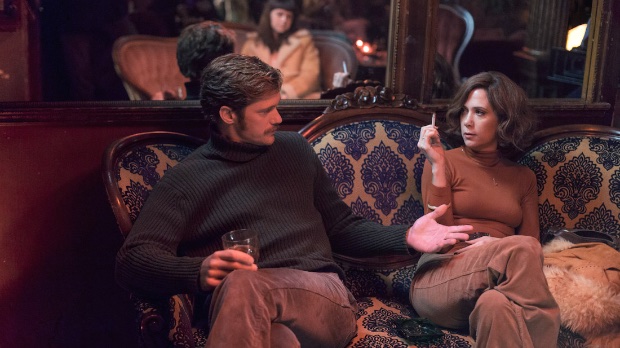 The Diary of a Teenage Girl

Bailey: A lot of the things that I act in are things that I am also creatively a part of beforehand, whether as a producer or being friends with someone where I’ve been able to talk with them about the project. I’m not the actor who goes out on auditions and tries to book a job and obsesses and worries about that. That’s probably why I’ve never been “just an actor,” because it’s not in my constitution to wait around for someone to say “yes” to me. I’m just saying “yes” to myself and moving forward with that.

Filmmaker: You have so many films coming out all at once. Like Cotton Twines just premiered at LAFF. Swiss Army Man and Don’t Think Twice are both coming out soon. How do you juggle all these projects?

Bailey: We shot Swiss Army Man in June 2015, and then we shot Don’t Think Twice at the end of July, so they did overlap in production and pre-production.

I was doing Swiss Army Man and we were one week away from shooting and Mike reached out to me and was like, “remember how you want my movie?” and I said “Yeah.” And he said, “I’ve got it!”

I said, “Is it something we can shoot in the fall?” and he said, “No, we have to shoot it this summer.”

I was actually going to direct a feature that August and I decided not to and I decided to do Mike’s movie. What’s the point of chasing someone for two years only to pass on it? So then I said “yes” and we just made it work. 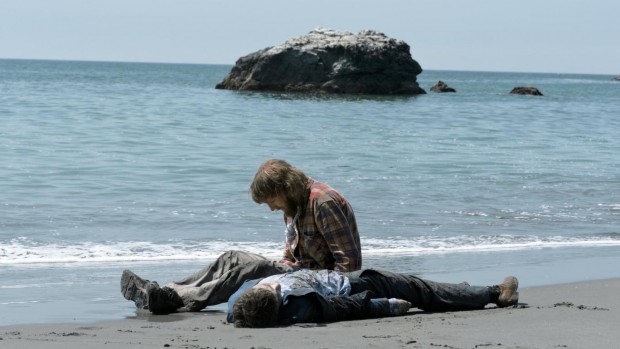 Filmmaker: You have directed a documentary feature and short films and TV episodes, but you haven’t yet directed a narrative feature, right?

Bailey: Yes, I have a narrative feature that’s out to cast now that I’m directing with Imagine Entertainment. It’s called You Can Choose Your Family, and it’s about a 17-year-old boy who finds out that his father has a second family and blackmails him. We’ll go when we get an actor onboard. We could be talking about this for two years for all I know!

Filmmaker: As you know, there’s been a much needed conversation about the lack of female directors in Hollywood and the indie world. You’re a director. Why do you think it’s so important to have women behind the camera?

Bailey: The real question would be: why was it ever an issue? Why were we not behind the camera? I think that’s a deeper question we have to ask ourselves as a sex in general. What was it before this kind of awareness and movement toward change, what was that that was keeping us out of it? I don’t want to blame any outside forces, like “Oh, the studios don’t believe in women,” or, “Men are keeping women down.”

I don’t think it’s that simple. I think we are realizing our own potential right now, and I think it’s happening globally. There’s a whole thing happening where we’re saying, “we can do it” to ourselves. I think there’s a system of support for other women right now that perhaps wasn’t there ten or 20 years ago.

Filmmaker: I know you’re working with Lake Bell on her new project. After In a World…, I wonder if she had been a male director, if she would have been pursued by Hollywood to direct the next big comedy blockbuster — not that she would necessarily want to go that way.

Bailey: I don’t know if she was or if she wasn’t [offered a big Hollywood project]. I think a lot of the women that I’ve been working with — like Mari [Heller] or Lake or even Jill Soloway — these are women who have their own idea of what they want to do next. They are not directors for hire. They are creators. That’s who I really like working with.

Filmmaker: Of course, working on a Hollywood film shouldn’t be the mark of success.

Bailey: It really isn’t. Working with Lake Bell was amazingly inspiring. She wrote it, was directing and producing it and starring in it. These are all things I do — write, direct, produce, act. I can’t even imagine doing them all at the same time. She is so hyper-organized. She so knows exactly what she wants. She’s like a surgeon. It’s remarkable to watch.

Filmmaker: With Swiss Army Man, there was such a divided response at Sundance. You must have known going in that it would have divided responses given the subject matter [a buddy film in which one of the pals is a corpse].

Bailey: I did not know that and actually, I don’t think it had divided responses. I think the whole Sundance thing was a bunch of bullshit. One reporter was annoyed because he was waiting too long. It started 45 minutes late and at Sundance people have to get to other screenings.

It was maybe 10 or 12 people who actually left and one of them was a family, a mom who brought her kids because she thought it was going to be Harry Potter! I think it was kind of this weird false press narrative that jumpstarted the talk about it at Sundance, which was very odd because everyone was going and nobody was walking after the next screenings and all of the reviews were positive and all of the tweets were positive. And everybody was going, “What’s going on? Why did that happen?” And it just didn’t happen. I was there. It didn’t happen.