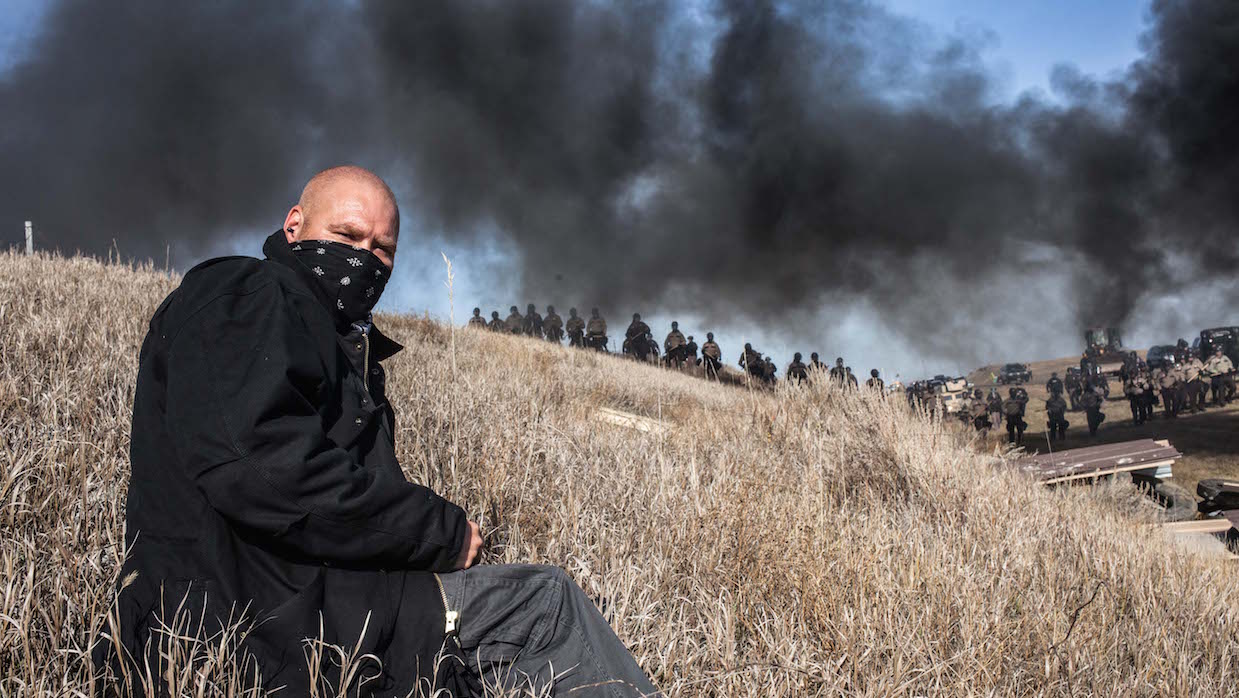 “I’m just not going to be the Indian they want me to be.” — Sherman Alexie Native American culture is part of our everyday lives, from the Iroquois confederacy modeled in the U.S. Constitution to half of the U.S. states named in a Native language. It’s in our streets and cities, our sports teams, even the food we eat. Yet, Native people are rarely represented in the stories we see onscreen. Why is that? Well, there are several reasons. One is that America maintains a profound mythology about herself. You could say that she has her own “creation story,” starring the classic […]