“You Give The Other Artist You Work With Individual Space To Be Free”: Ira Sachs On Writing Frankie With Mauricio Zacharias 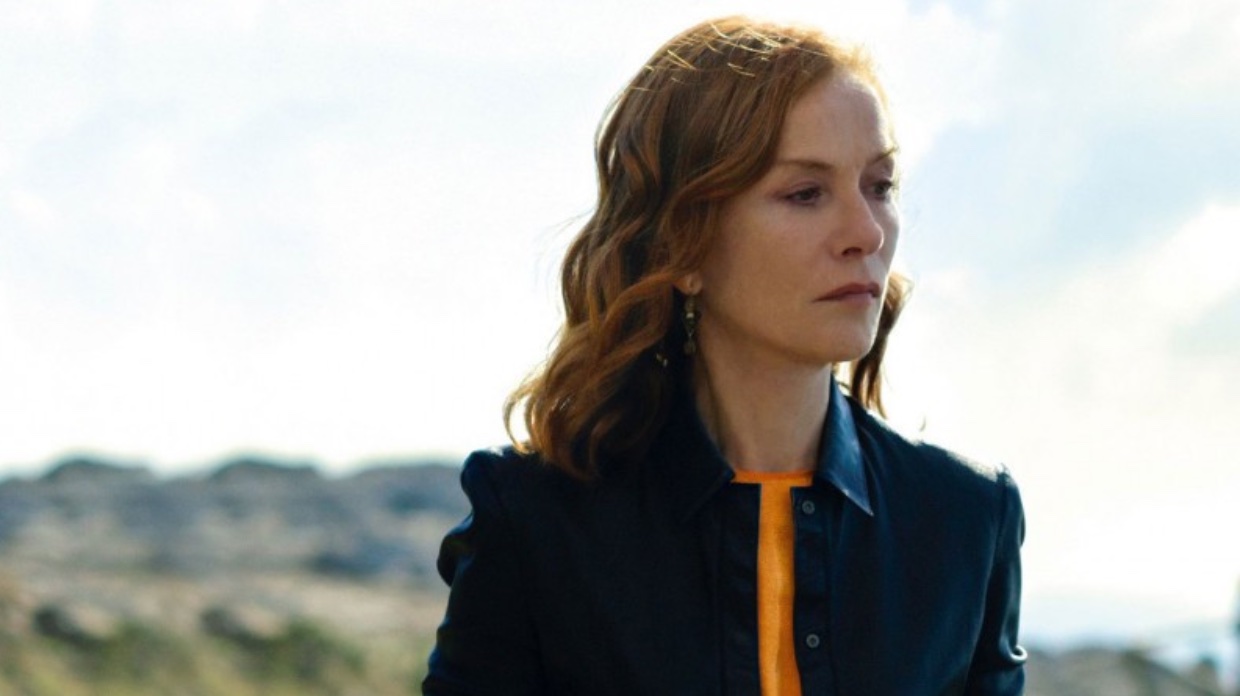 Ira Sachs will get a lot of the credit for his latest film, Frankie, an ensemble drama with an all-star cast anchored by top-billed Isabelle Huppert, playing an international movie star whos been diagnosed with terminal cancer. Many will call it “Ira Sach’s Frankie” and single him out as its main creator. But just as the film isn’t only about Huppert’s character (Brendan Gleeson, Marisa Tomei, Greg Kinnear play her blended family), Frankie is not just about Sachs. Only one of his features, his 1996 debut The Delta, has been written solo. And four of the rest, Frankie included, have been a tag team effort with his co-writer, Mauricio Zacharias.

The two came to IFP Week 2019 to talk about their latest collaboration, which bowed at Cannes and just played TIFF, where it apparently received a lot more laughs than Sachs and Zacharias’ somber and thoughtful and gentle films tend to get. And like most dynamic duos, they have their own unique way of working together — which is partly about not literally working together.

“We do write collaboratively, but we do not actually write together. We do not sit at stare at a computer together,” Sachs explained. The two have written six scripts together, four of which have been made (starting with 2012’s Keep the Lights On), and over time they’ve developed their workable strategy: They begin by talking, getting coffee for two or three months. They watch movies. “Often we end up finding one movie that becomes central to us.”

In the case of Frankie, that film was Satyajit Ray’s Kanchenhungha, his 1962 drama that follows an upper-class family on vacation in the Himalayas, set over the course of a single day and frequently changing perspectives. Sachs had always loved the film, and when he showed it to Zacharias, he thankfully had strong feelings as well.

But back to their process: They’ll develop a rough outline. And once they’re ready, it’s Zacharias who tackles the first draft solo, incorporating all the ideas and characters and specific scenes they had been discussing for the previous couple months.

“I don’t think I could write with someone in the room, like a collaboration. It’s basically, ‘Leave me alone,’” Zacharias said.

Once Zacharias is done, they end up passing it back and forth. And since Zacharias technically began the script, Sachs is the one who finishes it. “The last draft is the movie,” Sachs said. “Mauricio is 95% comfortable with the fact that I take over and decisions are made by me as the director.” Though Sachs’ past collaborations (with Michael Rohatyn on Forty Shades of Blue, with Oren Moverman on Married Life) have been different, they share the same basic tenet. “It’s really central to my collaborations that you give the other artist you work with individual space to be free.”

Frankie observes a family reunion, held before Huppert’s character passes, and location was key, just as it’s been in Sachs’ previous films. His first two features are set in his native Memphis; his previous three are in his current home of New York City. There was a good reason to choose Portugal, apart from the fact that Zacharias has roots there. (Though from Brazil, his mother hails from Portugal, and the family has a home there.)

“I felt Portugal was a place that, at least in America, didn’t come over-burdened with a really strong identification for that audience,” Sachs explained. “It’s a more neutral place.” The film was shot in Sintra, where Sachs had vacationed as a child, and he and Zacharias were inspired after taking a trip and simply walking around. “Joan Tewkesbury, the writer of Altman’s Nashville, says, ‘If you want to make a movie about a place, go there.’”

As much as Sachs was excited to use the environment as a key character, that’s a double-edged sword. “You have to accept nature, because you’re not going to win,” Sachs said, “We had a hurricane, we had a forest fire. We had a lot of natural…well, the forest fire was arson, so that’s not natural. But we had a lot of things to confront. Then again, we also had the sea and the sun. There’s a great Jean Renoir quote: ‘When you’re making a movie, leave the windows open and let the world in.’ That helped with a movie that’s 90% an outdoor film. It’s like, ‘Okay, today we’re getting a hurricane…”

Sachs has a very particular way of making films, one often more associated with classical European or Asian art film styles than contemporary American. His films favor silences and naturalistic performances and things that don’t always go over well with local gatekeepers.

“We worked in television for two non-projects for two non-years of our lives,” Sachs said. “When I got out of that period, I felt that I didn’t’ want to work with certain types of people. If my producer or partner didn’t want to talk about Fassbinder and Akerman and Satyajit Ray and Ozu, then I probably wasn’t the partner for them. My heroes use silence, and my heroes use ambiguity, my heroes believe in the open story, and the audience relating to material in an associative way.”

“For our projects for television,” Zacharias added, “we did the same thing.”

“That’s why they didn’t make them,” Sachs retorted.

When asked if he feels closer to a foreign auteur than an American filmmaker, Sachs replied, “It may seem snotty, but yes. I love a lot of American cinema — certainly Cassavetes — but the people I can’t let go of have been Asian, Indian, French, British, a little Italian. They’re in a world outside of [the mainstream]. When I think of New York, I think of Chantal Akerman coming here and making movies than I think of Scorsese making movies in New York.”

Sachs then revealed he’s worked with Scorsese, sort of. “My first job in cinema was reading scripts for him,” Sachs said. “Never met him.”