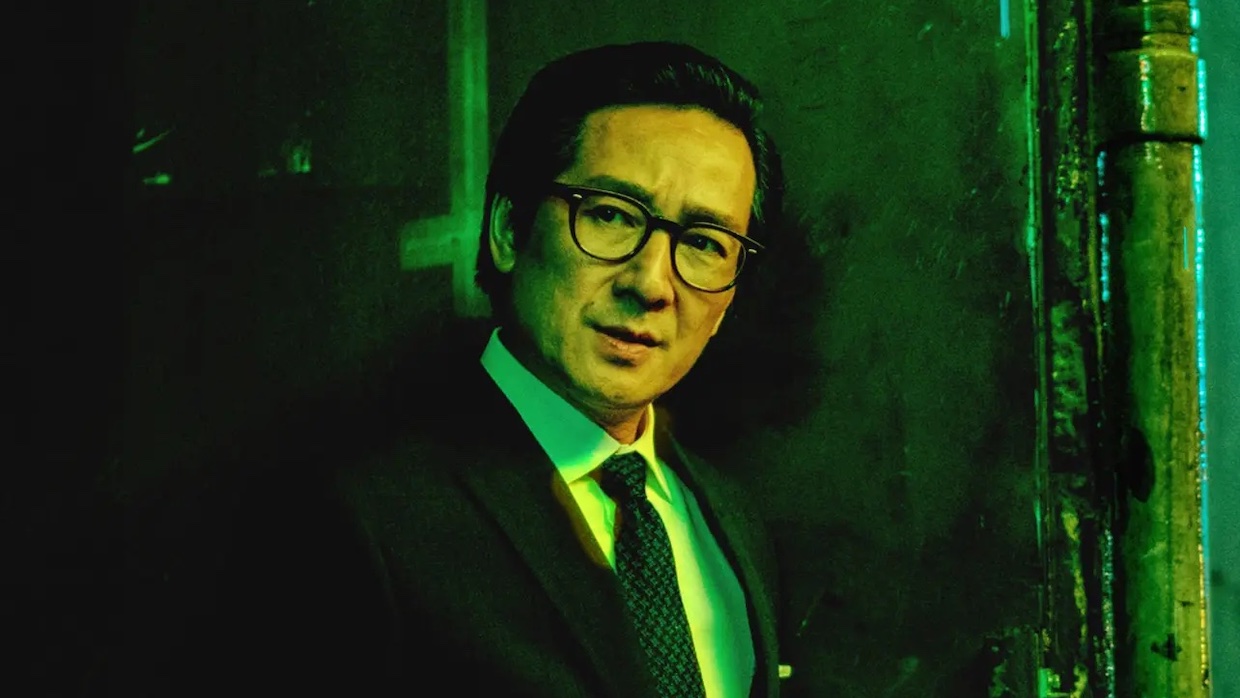 Aftersun, All That Breathes, Everything Everywhere All At Once, Gotham Awards 2022, TÁR

Everything Everywhere All at Once was the top winner at the 2022 Gotham Awards, which took place at New York City’s Cipriani Wall Street on November 28. The film, written and directed by 25 New Face alums Daniel Scheinert and Daniel Kwan, took home awards for Best Feature and Outstanding Supporting Performer for Ke Huy Quan’s turn as struggling laundromat owner Waymond Wang. “This time last year, all I was hoping for was a job,” Quan said during his speech.

Other notable winners include Todd Field’s TÁR for Best Screenplay and Charlotte Wells’s (another former 25 New Face) Aftersun in the Breakthrough Director category. Gracija Filipović took home the Breakthrough Performer award for her role in Murina, directed by Antoneta Alamat Kusijanović (who was also nominated for Breakthrough Director). Danielle Deadwyler won Outstanding Lead Performance for her portrayal of Mamie Till-Mobley in Till, with director Chinonye Chukwu accepting the award on her behalf due to Deadwyler’s absence from the ceremony.

Audrey Diwan’s abortion drama Happening, adapted from the autobiography of the same name by Annie Ernaux, was deemed Best International Feature. Shaunak Sen’s All That Breathes, about two brothers in New Delhi who run a bird hospital to save the dwindling black kite population, won Best Documentary.

The awards ceremony also featured several tributes, the first being the Innovator Tribute, which was awarded to Audible founder and executive chairman Don Katz.

Paul Dano filled in for a COVID-positive Steven Spielberg to present his Fabelmans co-star Michelle Williams with one of the night’s Performer Tributes. During her acceptance speech, Williams highlighted her gratitude for Mary Beth Peil, who played her grandmother during her teenage tenure on Dawson’s Creek.

Artistic director of the Venice Film Festival Alberto Barbera was honored with the Gotham Impact Salute, with Julianne Moore and Todd Haynes presenting the award. “Supporting independent cinema is not a choice: it is a duty simply because independent filmmakers are the salt of the earth,” Barbera said in his speech. Several of the night’s nominees had their beginnings at Venice, including TÁR, which premiered there earlier this year, and Happening, which won the Golden Lion in 2021. Also included among this crop are Laura Poitras’s All the Beauty and the Bloodshed, Romain Gavras’s Athena, Martin McDonagh‘s The Banshees of Inisherin, Luca Guadagnino‘s Bones and All, Ricky D’Ambrose’s The Cathedral, Juan Pablo González’s Dos Estaciones, Alice Diop‘s Saint Omer and Darren Aronofsky‘s The Whale.

Focus Features chairman Peter Kujawski and vice chairman Jason Cassidy were honored with an Industry Tribute. Two of the studio’s films were nominated for awards themselves: TÁR and James Gray’s semi-autobiographical coming of age film Armageddon Time. The company celebrates its 20th anniversary this year.

Kathryn Bigelow bestowed The Woman King director Gina Prince-Bythewood with the Filmmaker Tribute. In her speech, Prince-Bythewood quoted Bigelow: “Kathryn once said that if there is a specific resistance to women making movies, I choose to ignore that as an obstacle for two reasons: I can’t change my gender, and I refuse to stop making movies.”

Sidney Poitier, who passed away earlier this year, posthumously received the Icon Tribute. Presented by actor Jonathan Majors, the tribute coincided with the announcement of The Gotham Sidney Poitier Initiative, which will provide mentorship, funding and career advancement for burgeoning filmmakers.

Following the Potier tribute, Josh and Benny Safdie presented the second Performer Tribute of the evening to their ongoing collaborator Adam Sandler, whose comedy records they listened to as children. Sandler then gave a hilarious speech that he claimed was written by his daughters. Speaking of his filmography, his daughters “wrote” that “people in prison need movies too, and TBS needs content.”

The full list of winners and nominees (winners in bold) can be found below:

Everything Everywhere All at Once

Jane Schoenbrun, We’re All Going to the World’s Fair

Kali Reis, Catch the Fair One

Anna Cobb, We’re All Going to the World’s Fair

Taylor Russell, Bones and All

Michelle Yeoh, Everything Everywhere All At Once

Mark Rylance, Bones and All

Ke Huy Quan, Everything Everywhere All at Once

The Banshees of Inisherin

What We Leave Behind

This Is Going To Hurt (AMC+)

As We See It (Amazon Prime Video)

Outstanding Performance in a New Series

Sue Ann Pien, As We See It

Ben Whishaw, This Is Going To Hurt