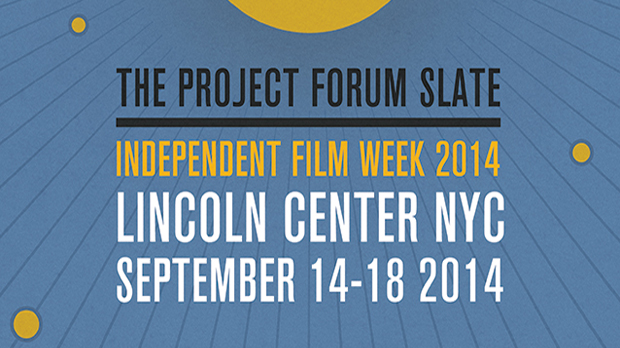 IFP, Filmmaker Magazine’s publisher, announced today the 133 new films in development and works in progress  chosen for its Independent Film Wee Forum Project. A complete list of the projects can be found here. Featured works at the 2014 Independent Film Week include filmmakers and content creators from a variety of backgrounds and experiences, from documentarians Tony Gerber (Full Battle Rattle), Pamela Yates (Granito: How To Nail A Dictator), and Penny Lane (Our Nixon) to Michelangelo Frammartino (Le Quattro Volte) and Alexis Dos Santos (Unmade Beds), as well as new work from critically acclaimed artists and directors Aurora Guerrero (Mosquito y Mari), Barry Jenkins (Medicine for Melancholy), Travis Matthews (Interior. Leather. Bar) and Yen Tan (Pit Stop). “As we set to embark on our 36th Independent Film Week, we are impressed by the outstanding slate of both U.S. and international projects selected for this year’s Project Forum,” said Joana Vicente, Executive Director of IFP, in a press release. “We know that the industry will be as excited as we are with the accomplished storytellers and their diverse and boundary pushing films.”