The Sundance Question: What Role Does Attention Play in Your Work? 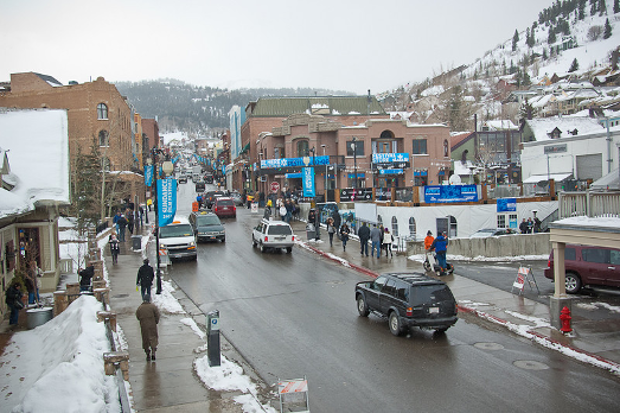 Each year, Filmmaker asks the Sundance Film Festival feature directors a question about their filmmaking process. We then compile any and all of the directors’ feedback and bring it to our readers courtesy of our “Sundance Responses.”

This year we asked:

We’ll upload the responses individually, the day of each film’s premiere. So, as the festival progresses, click the links below. The Sundance Film Festival is being held in Park City, Utah from January 16th to the 26th.

We Are the Giant | Director Greg Barker

The Case Against 8 | Directors Benjamin Cotner and Ryan White

To Be Takei | Director Jennifer Kroot

This May Be the Last Time | Director Sterlin Harjo

No No: A Dockumentary | Director Jeffrey Radice

The One I Love | Director Charlie McDowell